The Future Breakup is a Podcast about breaking down what has led to your future.  Breaking up with people, places, things, habits, and all the other whatever in order to move forward and be the best version of you.

The Future Breakup is hosted by Edward Rocha and Vince Schmit. 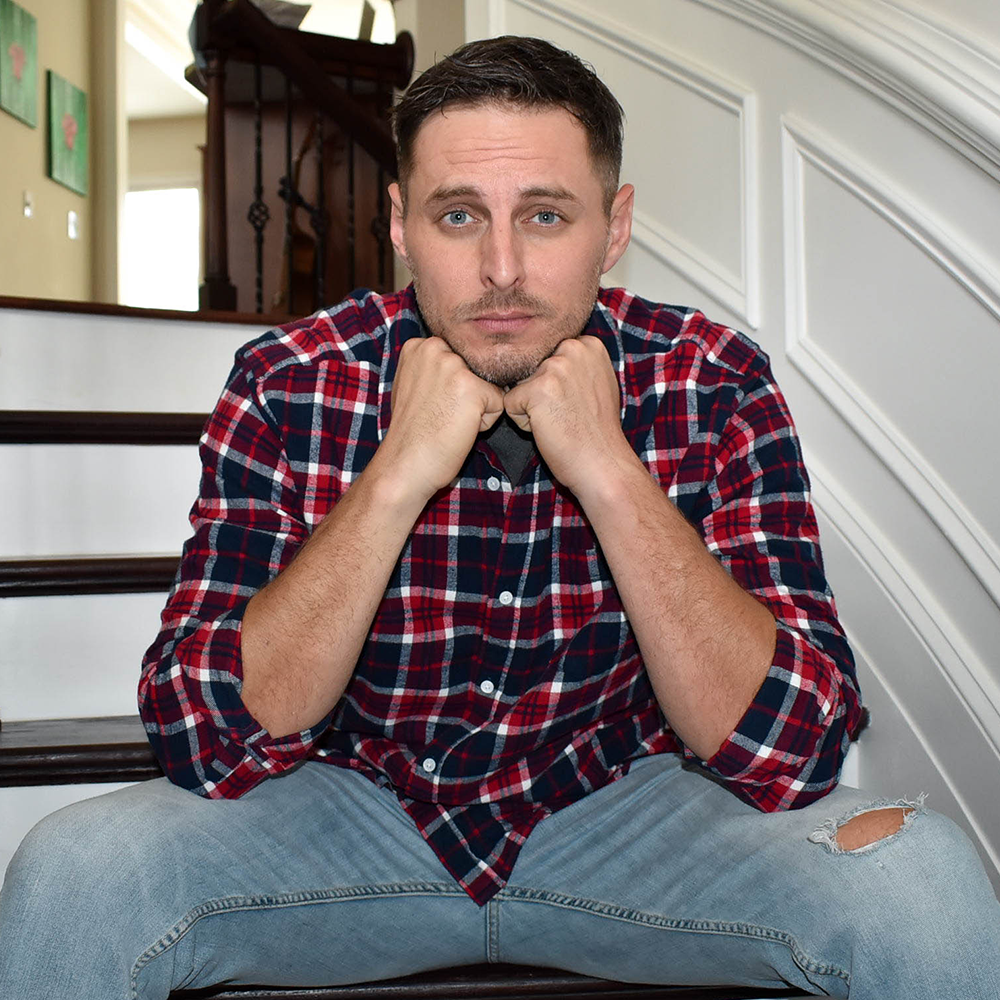 Vince Schmit has been a Georgian since his parents moved him from a potential Southern California upbringing at the age of three to a planned bubble town tucked away south of Atlanta. Vince currently works for a large logistics company, where he has been employed for over seventeen years. In 2020, Vince founded Wasted20s and Wasted20s: Your Youth Explained, two instagram accounts that share his creative talent through content creation, while sharing interviews of people across America. Vince's passion for learning, and sharing other people's journeys on how they got to where they are at, led him to co-found The Future Breakup. 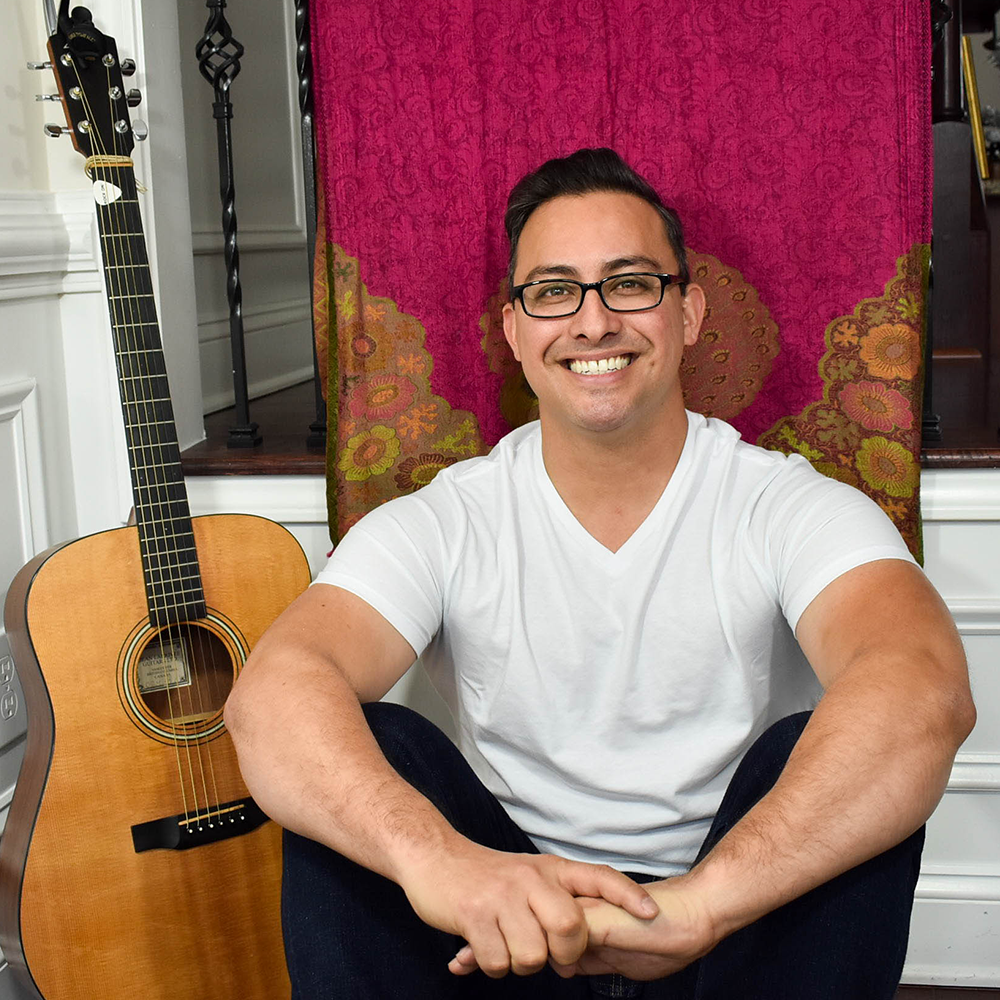 Edward is the founder of The Morning Goals

Edward Rocha is a proud Texas, born and raised in a small rural town. He is a serial entrepreneur, and a founder of three companies. His journey has led him to help others, while discovering his passion for storytelling. In 2020, he launched his third business to help entrepreneurs, creatives, and the aspiring take their businesses, ideas, and side hustles to the next level. HIs passion for people, and his focus on the now, led him to co-found The Future Breakup.  Ed is married to his partner of 12 years, and has two crazy dogs.